Sec of the Navy fired by Sec of Defense

Spencer is out amidst mishandling of Eddie Gallagher’s case. One thing should stand clear with all personnel. Trump is Commander in Chief and what he says is the final word regardless if you disagree.

Gallagher’s attorney’s filed case against Spencer today after finding Spencer had previously spread lies and was intimidating people from testifying on Gallaghers behalf at trial. Gallagher was found not guilty but reduced rank. After Trump restored his rank, Spencer sought immediately to remove his Trident and status going forward.

This sends a strong and much needed message about insubordination to the Commander in Chief and Sec of Defense.

I did see they were trying to send him to trident review, and president trump said ummmm no thank.

They had plenty of time before to do this. This was retaliation for Trump reinstating his rank. Spencer was caught going behind Sec of Def straight to Whitehouse trying to get things in his favor.

It’ll get interesting I’m sure

The 3 SEALS who testified on #EddieGallagher behalf are now being retaliated against. Lt. Cmdr. Robert Breisch, Lt. Jacob Portier and Lt. Thomas MacNeil may also be at risk for losing their TRIDENTS. Please show them your support. @realDonaldTrump @NYPolJunkie
2 Likes
Bigmurph November 25, 2019, 1:33am #5

President has last word just with an executive order and then the situation is over.

I think it also sends a message that troops can do whatever they want in the field and get away with it. as a veteran, this is deeply disconcerting – I had lots of friends that were discharged for completely spurious reasons. this guy commits a war crime and the worst he gets is a discharge. just because his case got on tv.

DOD has had issues for years. There’s a reason most high profile service members took with Trump’s side on this.

Rear Adm Collin Green should get the same type punishment he’s so adamant to hand out to #SEALs he deems insubordinate. Reduced rank to ensign, stripped of his Trident, THEN forced to retire. @realDonaldTrump this would send shockwaves of obedience through the DOD executives!

Same crime Gallagher committed taking a photo many people did thru the years including several people I know. 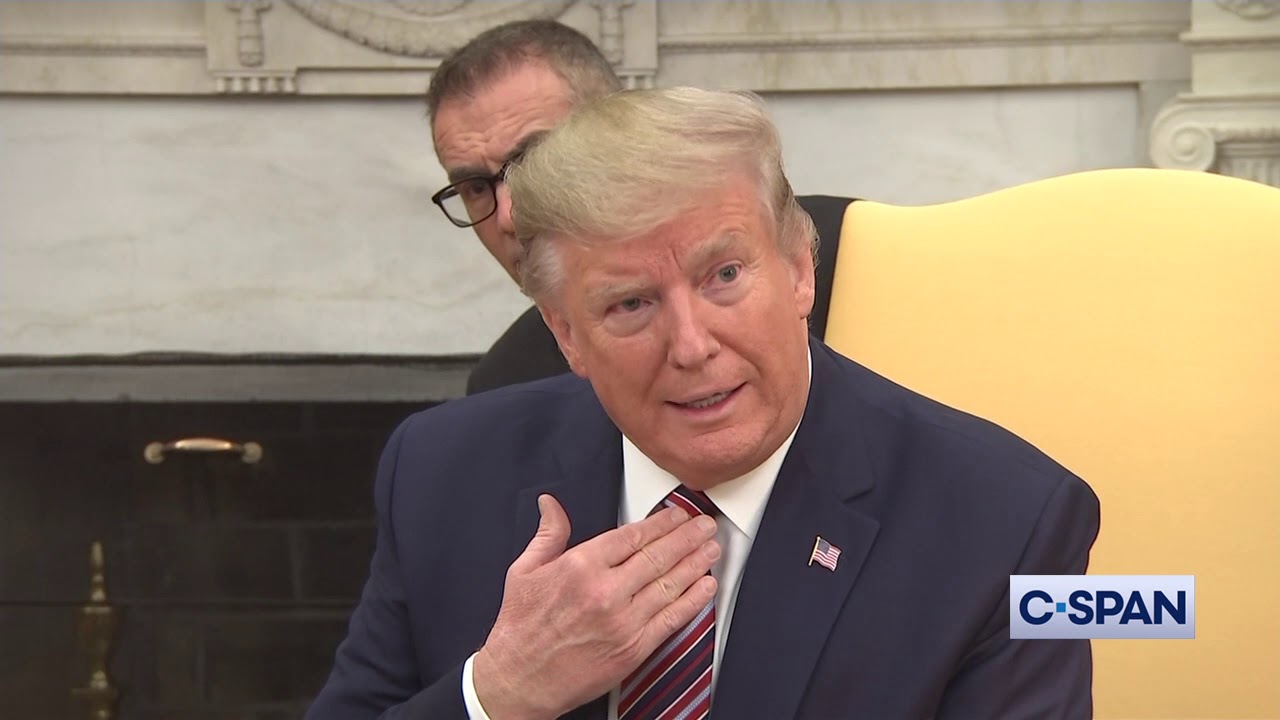 This says a lot right here. As a combat veteran, I side with Trump. We’re held to a standard and to obey the chain of command, however you think brass should be exempt from following orders of the President and should get away with what they want? Fuck that.

Sounds like a bunch of Whinny ass spoiled brats. No one wants to follow orders these days everyone wants to blame trump and have him impeached. This bullshit has gone on long enough why aren’t these people being fined treason against the president. We didn’t do this when Obama was president. This country needs to be grabbed by the pussy and made great again

Honeslty Trump should go to town and fire Vindman and all the rest of these idiots. Same way Obama pick and choose who he wanted to fire and prosecute. The left ignores it now because it won’t fit their narrative.

Lol for real though

Its the truth me and tren were talking the other day and I sound like an old man but when I was growing up you hit 18 you were out the door.
Nowadays you got kids still leaving at home close to 30 and there still kids at that age.
SMH its crazy to me there needs to be a change

Lol this is now a reality show for these kids today.

That’s the one lol

This topic was automatically closed 90 days after the last reply. New replies are no longer allowed.

Any communication between a site sponsor is strictly between the member and sponsor directly. Please check the laws of your country before you order any of their products. The onus is on the buyer, and the sponsor nor UGMuscle.com will not be responsible in any way if you break the laws of where you live.